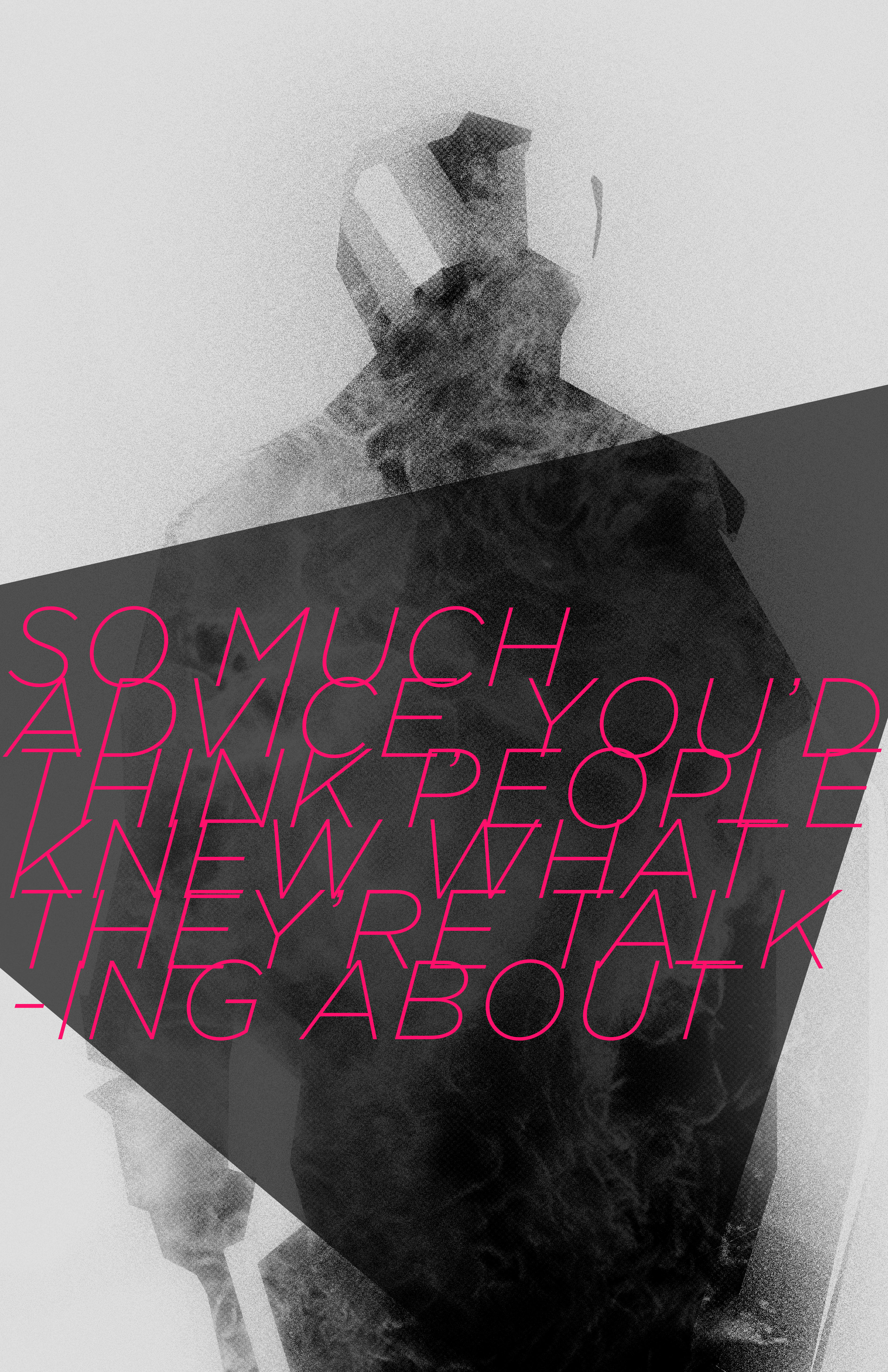 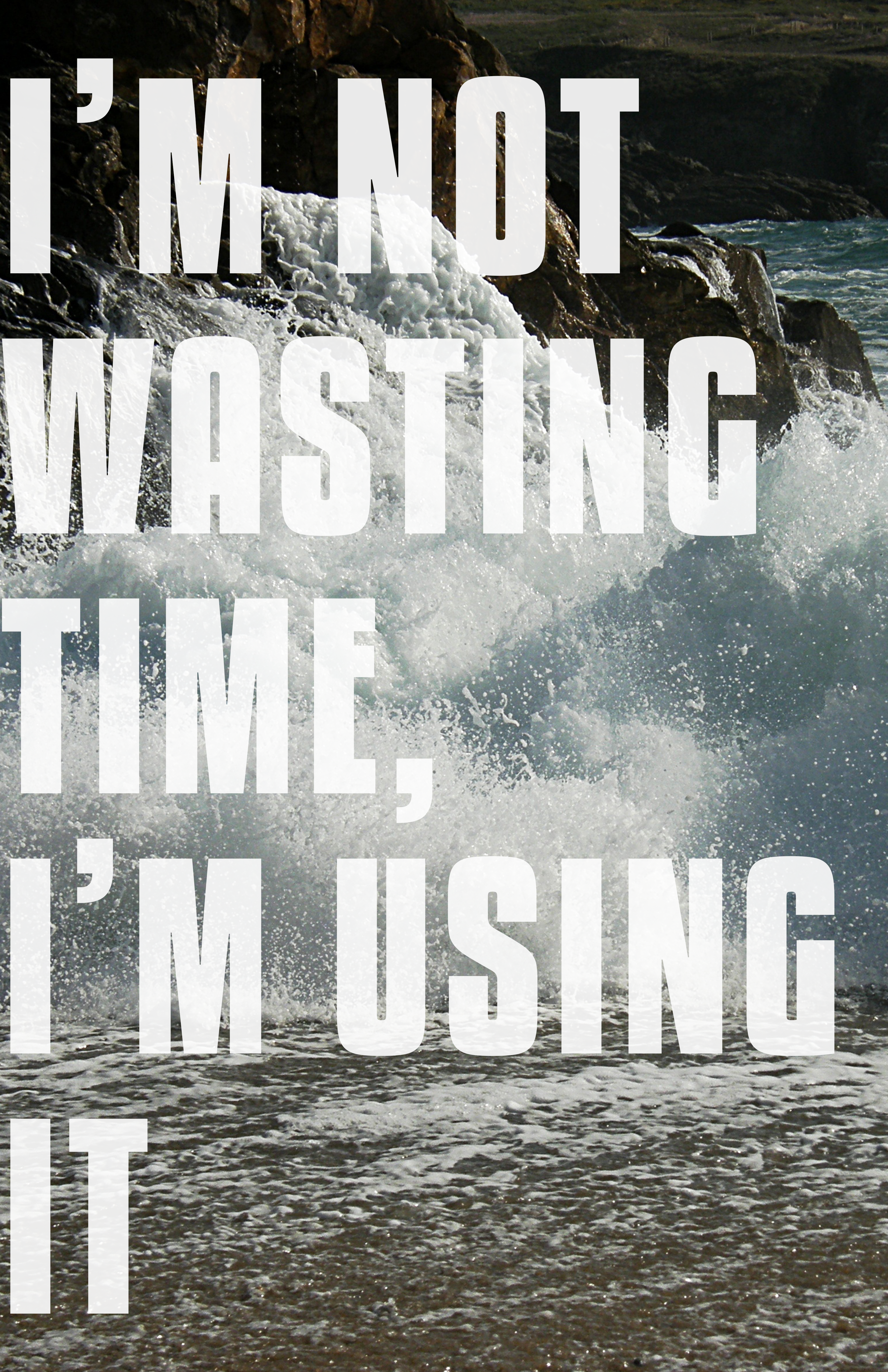 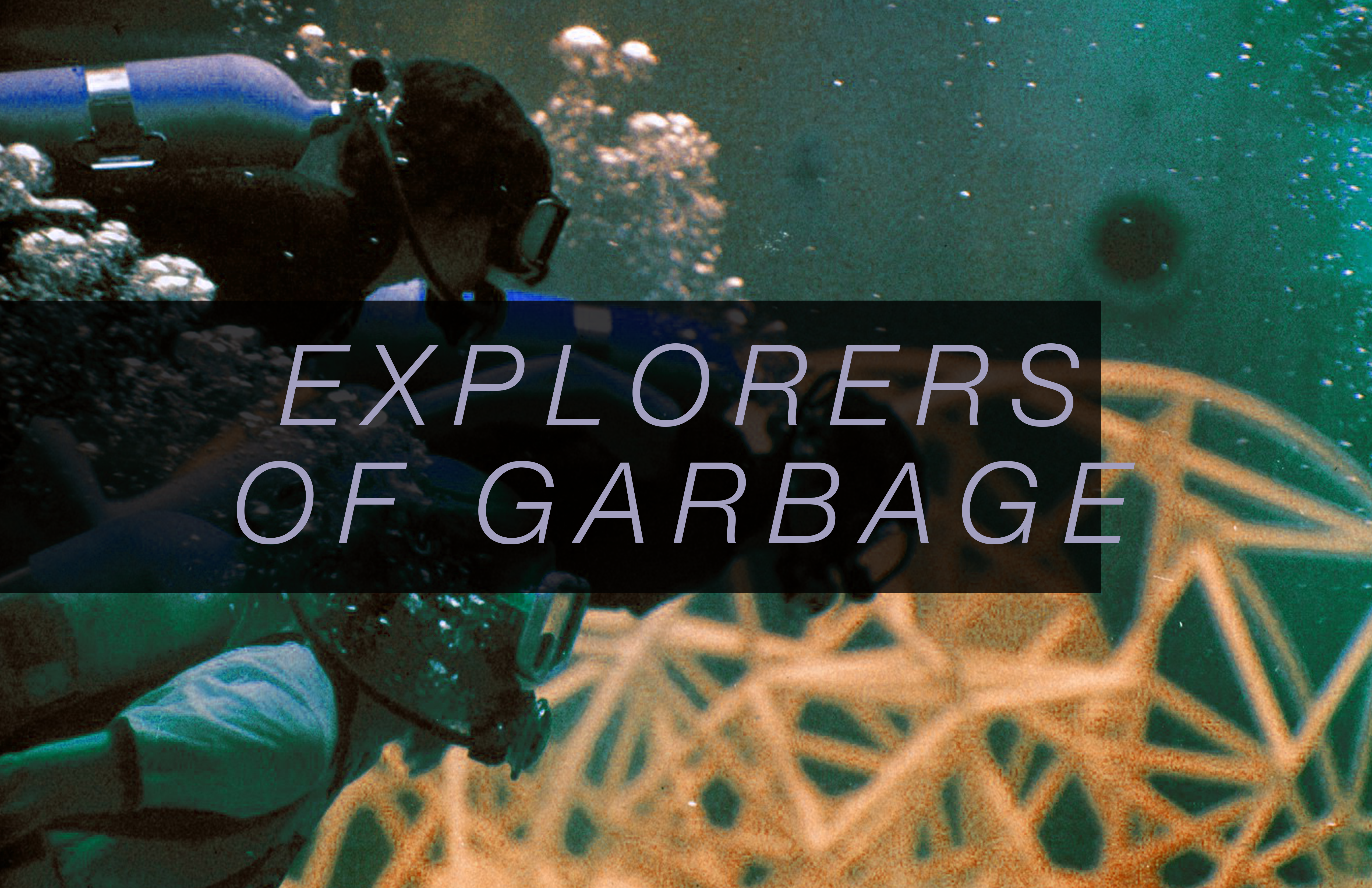 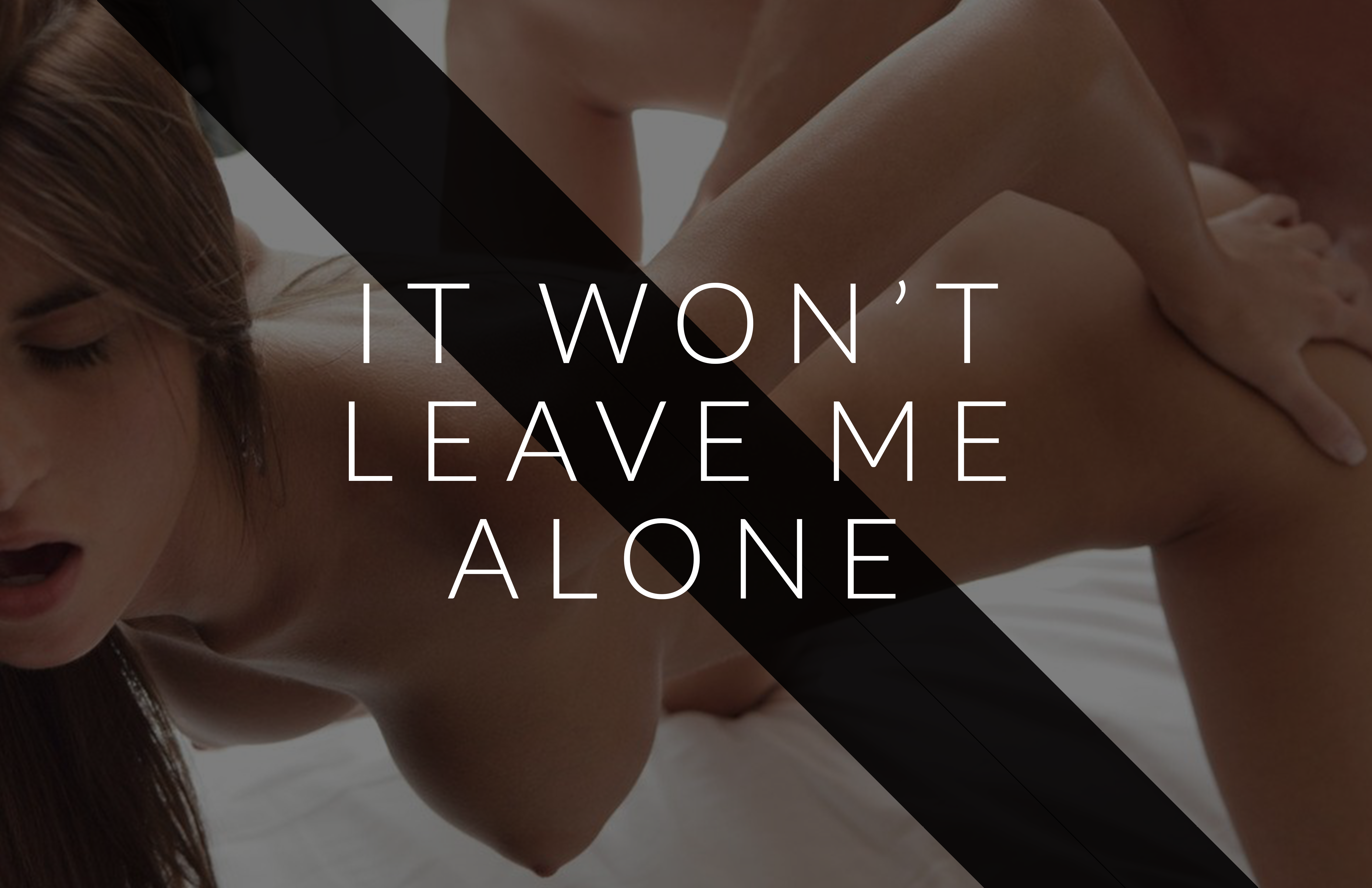 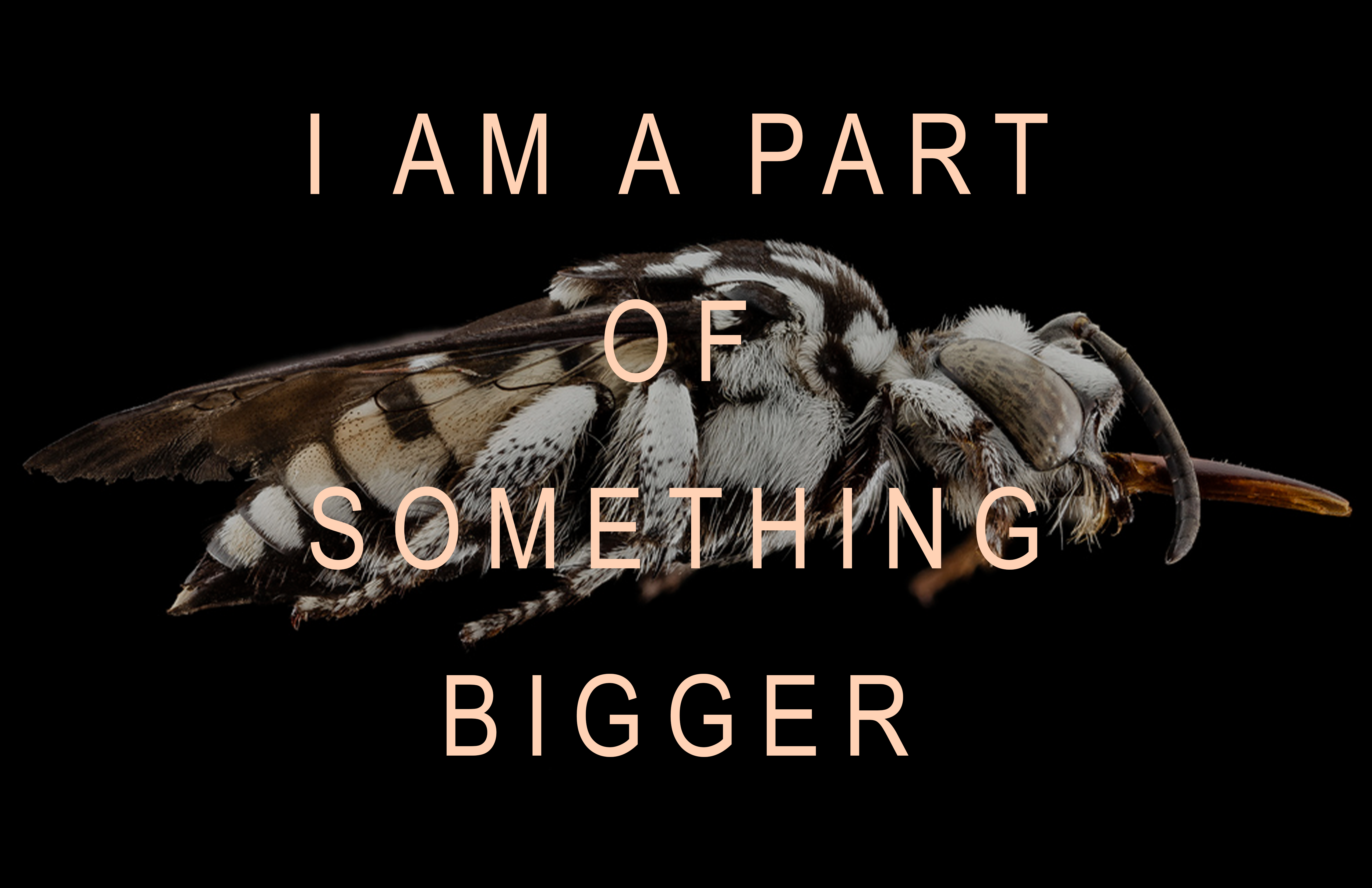 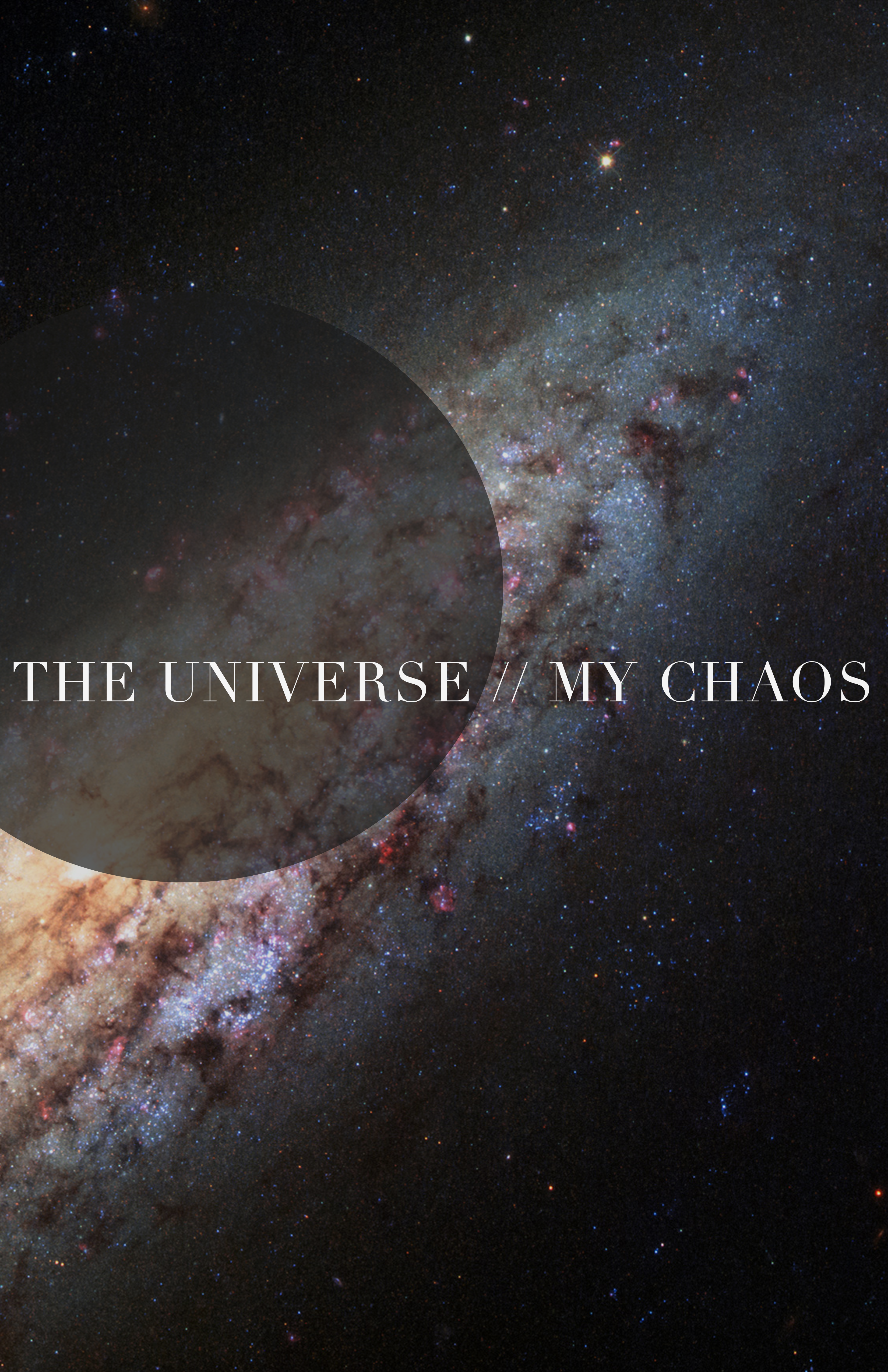 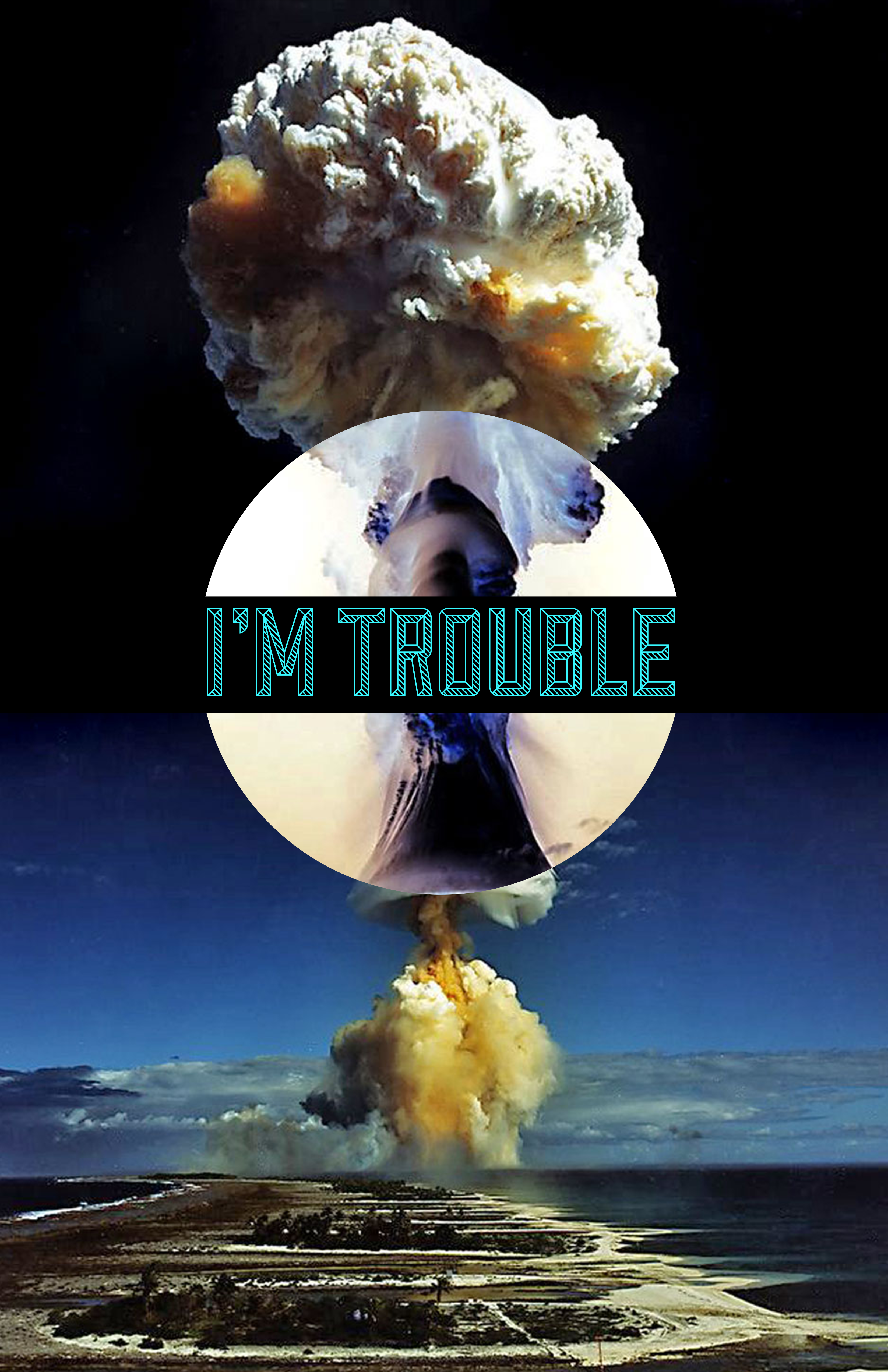 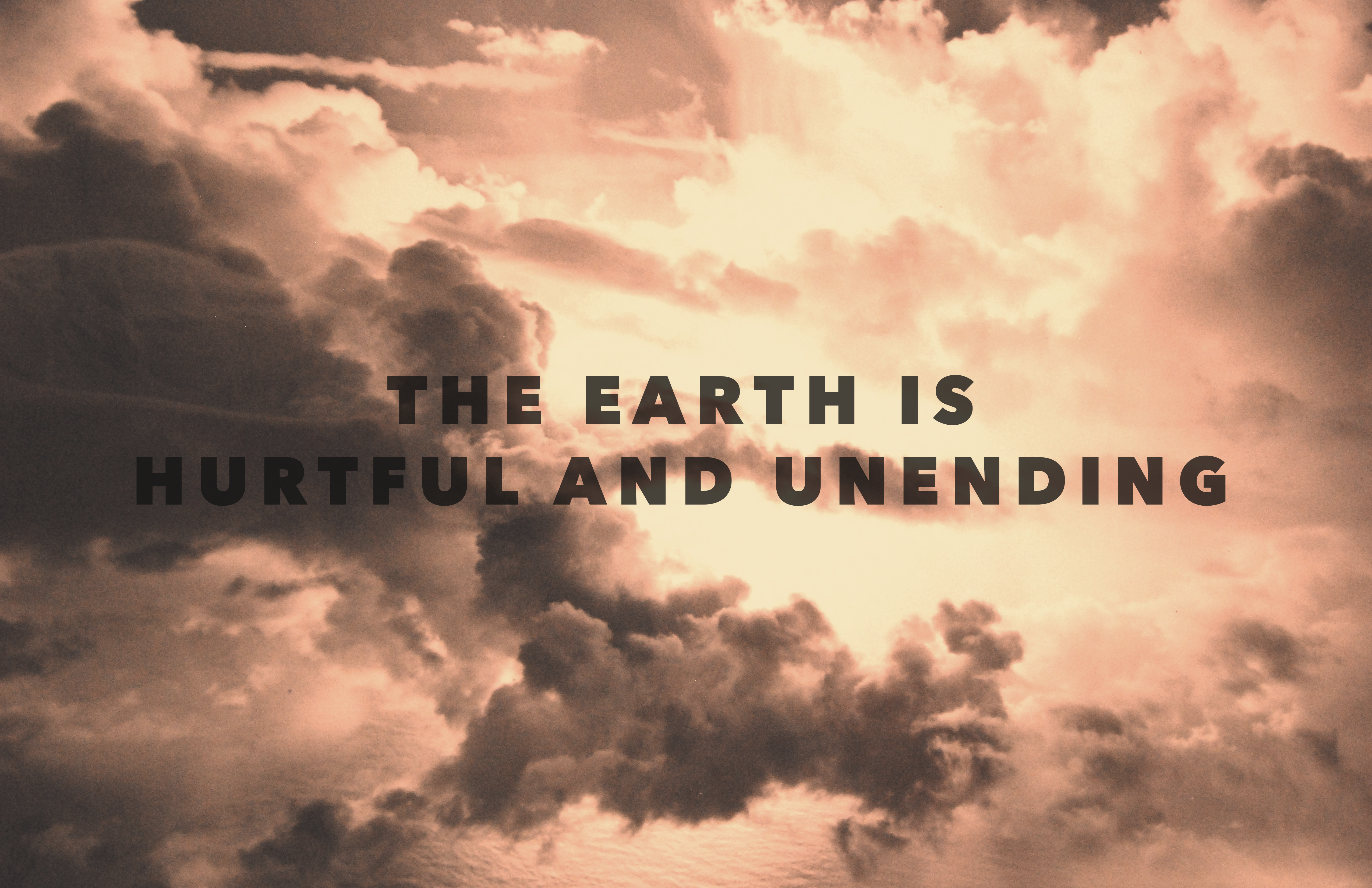 There are many things in this world that I do not understand, and this “untitled series” is very much one of them. Influenced by DJ and hip-hop culture, as a Graphic Designer and Video Editor, I steal. I have to because I have no content other than what’s online, especially as a video editor. But the idea of sampling, re-mixing, mash-ups, etc. has taken me to a place where I find “play” in a pure sense. In a lot of ways, it reflects back to where I get my content: the internet.

The internet is very much in play. It’s in its early stages of development, very similar to a child learning it’s first words. With Blogs and Status Updates, the world as a whole, for the first time is discovering it’s voice online and learning how to convey itself. I call the internet “the unconscious of the world” because people, at the touch of a button can access anything: music, sex and pornography, literature, movies, pictures, recipes; it’s a fascinating moment in time where we can allow ourselves to be unlimited and fast, and it is revealed in my own “play”.

“untitled series” is referential to that, and is as internal as it is stolen. None of the video footage is mine, but it is viewed different when displayed this way. It displays itself as a distracted, energetic thought process – a “millennial thought capsule”, forever presented in a fashion that feels rushed, a zeitgeist unto 20 something culture. It demonstrates, now more than ever, where our mind is, because it is both created by a millennial, but taken from others of the age.

None of the photos in this series are mine either, but when paired with a “meme”-like aesthetic, all of a sudden, there is a message. And that’s the enigma of “sampling” and “mashups”. At some logical level, I understand “untitled series”, but where it comes from, I don’t know.

The video is a small snippet from over 6 1/2 hours of collected content. The pictures are taken and cited in order of appearance: